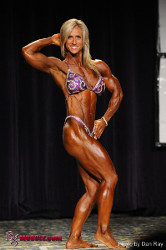 Each competitor must be a member of the NPC  You can typically sign up the day of your show (check with the promoter of your specific show for exact details) or you can go here and join http://www.npcnewsonline.com/join.cfm

Check-In – Competitors will be checked in and weighed.

The only people permitted in the backstage area are:

NOTE: Class Winners of the drug-free NPC Team Universe Championships go on to represent the United States in the IFBB World Championships that follow the IFBB weight limits below and for all polygraph tested events.

Rounds for Male and Female Competitors

Judges will score competitors according to the NPC “Total Package” which is a balance of Size, Symmetry and Muscularity.

An athlete must be a Citizen to compete in the following National Competitions:

Proof of Citizenship must be one of the following:

Residency is Four (4) months prior to a Contest or must be a Full-time Student in the area.

Who Qualifies for National Level Competitions?

My placement qualifies me for the following National Events:

To enter the Junior USA, Teen and Masters Nationals you must place as follows:

To enter the USA and Junior Nationals you must place as follows:

To enter the Nationals and North American Championships you must place as follows:

The following must be provided with your entry: 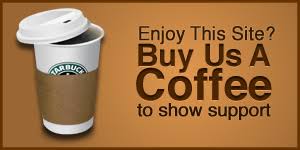